East London Cares is a brand new community network of younger and older neighbours hanging out and helping one another in our rapidly changing city.

We do this because east London is one of the most amazing places in the world: its culture, its heritage, its businesses and its diversity all make this one of the best places to live, work and play. But as new office and apartment blocks go up in front of our eyes and whole swathes of the area are transformed by gentrification, transience and digitisation we can all sometimes feel left behind by the pace of change.

In that context, loneliness is one of the greatest challenges of our time. Across the UK, nine million adults say they often feel lonely. Two in five people over the age of 65 say the TV is their main form of company. 17% of older people haven’t spoken to a friend or relative in a week and 11% haven’t had meaningful human contact in a month.

But loneliness is not just a later life problem. On the contrary: studies show that young people are at least the second loneliest age group and may even be the loneliest. Pressures at work, social media expectations, screen weariness, and “FOMO” (fear of missing out) can leave young professionals arriving in east London overwhelmed and lacking meaningful connection an diversity.

The multiplying effect of those pressures is that many older people have deep roots – from Stoke Newington to Shoreditch, Bethnal Green to Bow – but few connections. Meanwhile, young professionals – often graduates from across the country and around the world – can have hundreds of connections in the social media age, but no roots in their communities.

The separation of those parallel worlds wastes human potential, entrenches loneliness and isolation, perpetuates social division and is ultimately corrosive for our society.

East London Cares will seek to address this modern blight of disconnection in our connected age by harnessing the people and places around us for the benefit of all – and to connect the past, present and future of this part of the capital.

Part of The Cares Family, East London Cares' objectives are to: 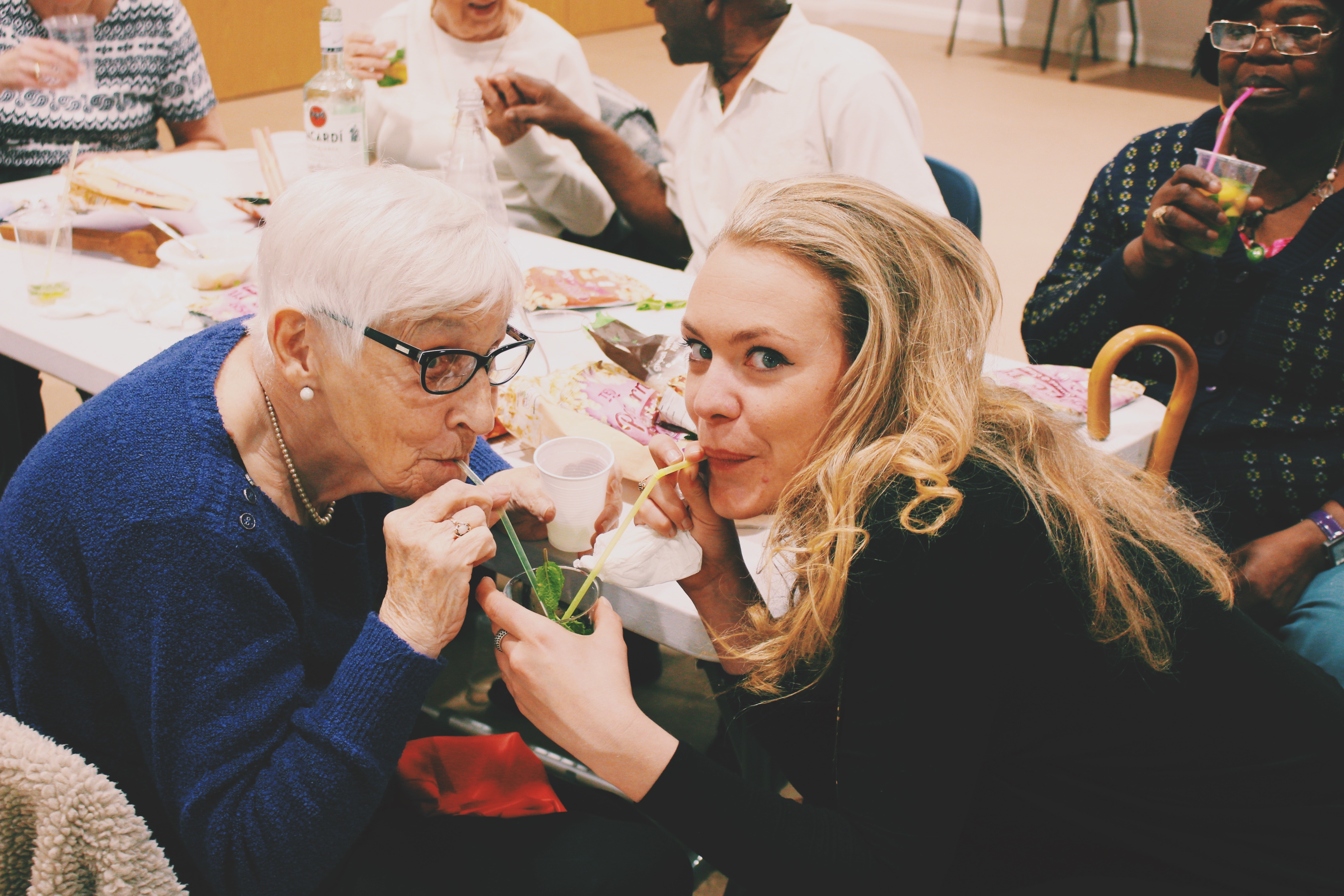