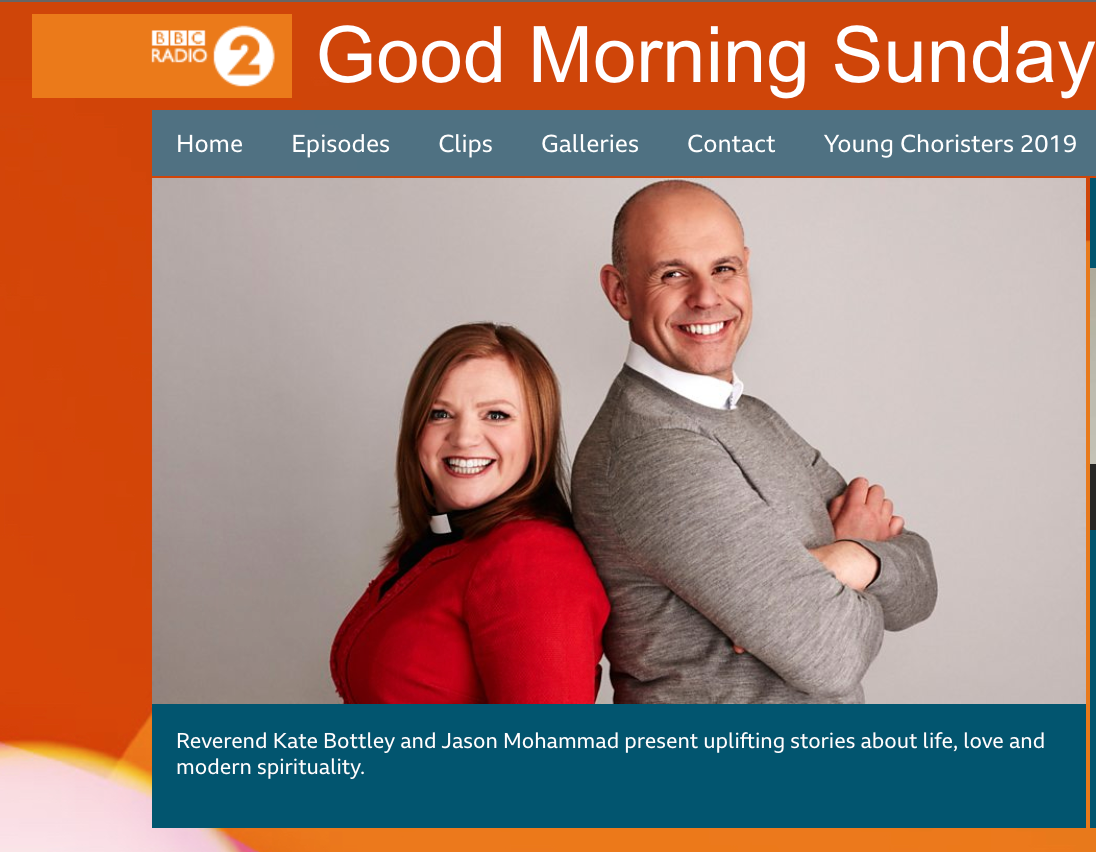 Even before the pandemic, there was the loneliness epidemic. In 2018 research showed that more than nine million adults in the UK were always or often lonely. Over the last five months we’ve all had to further cut ourselves off from people – isolating from our communities to protect our communities. For those of us not shielding, lucky enough to leave the home and get glimpses of other people outside of our households, we’ve literally masked the smiles that might have once signified a moment of connection between strangers (strangers who’ve just been splashed by the same mucky London puddle; strangers who spot they’re wearing the same niche slogan t-shirt).

To put it simply, and mildly, this year most of us have shared less time with others. Many have gone months without seeing anyone at all (in particular, many of our older neighbours: in the UK 3.8 million individuals over the age of 65 live alone). So when it’s hard to even share a smile with a stranger, or when you’re shielding and there aren’t any people – strangers or otherwise – around, it’s difficult to maintain meaningful relationships. It’s even harder to build new ones. 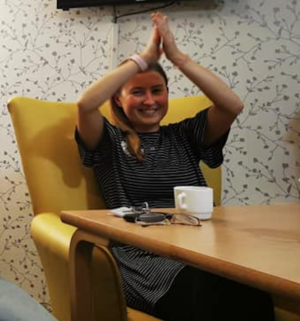 That’s why in March we expanded our Love Your Neighbour one-to-one friendship programme to include Phone A Friend. The premise is simple: we match up older and younger neighbours who we think will get on for regular and phone-calls. The aim is to create new meaningful relationships, against the odds. Val, 80, and Aimee, 27 (pictured, right) were one of the first matches we made: they’ve been calling each other for over four months now. We could tell the story of their friendship, but they have done it so much better than we can.

A few weeks back, to mark International Friendship Day, Aimee and Val – 53 years apart in age – were interviewed on BBC Radio 2 on Sunday 2nd August. Val shared with the nation:

"You never expect something like this to help you out. You expect to have to get on with it yourself… Aimee has pulled me out of a downer of four months being stuck in this flat. I’m on the up now. Aimee’s like a daughter to me. Listening to Aimee made me feel much younger again. I feel the same age as her.”

“It's so lovely to speak to someone of a different generation. Val really inspires me… Val has been cheering me up. She always has the right thing to say. She perked me up in a really low moment of Coronavirus [when Aimee’s wedding was cancelled]."

Give the full interview a play here on BBC Sounds (at 1h 14m) or above on SoundCloud: it’s as hopeful a conversation as you’re likely to hear. It’s proof that in a time when self-isolation and social isolation have entered our everyday vocabulary, you can still make relationships that will last a lifetime. As Val puts it:

“I feel like I've known Aimee forever – that she's a part of me now. I can't say anymore ‘cause I might start crying."