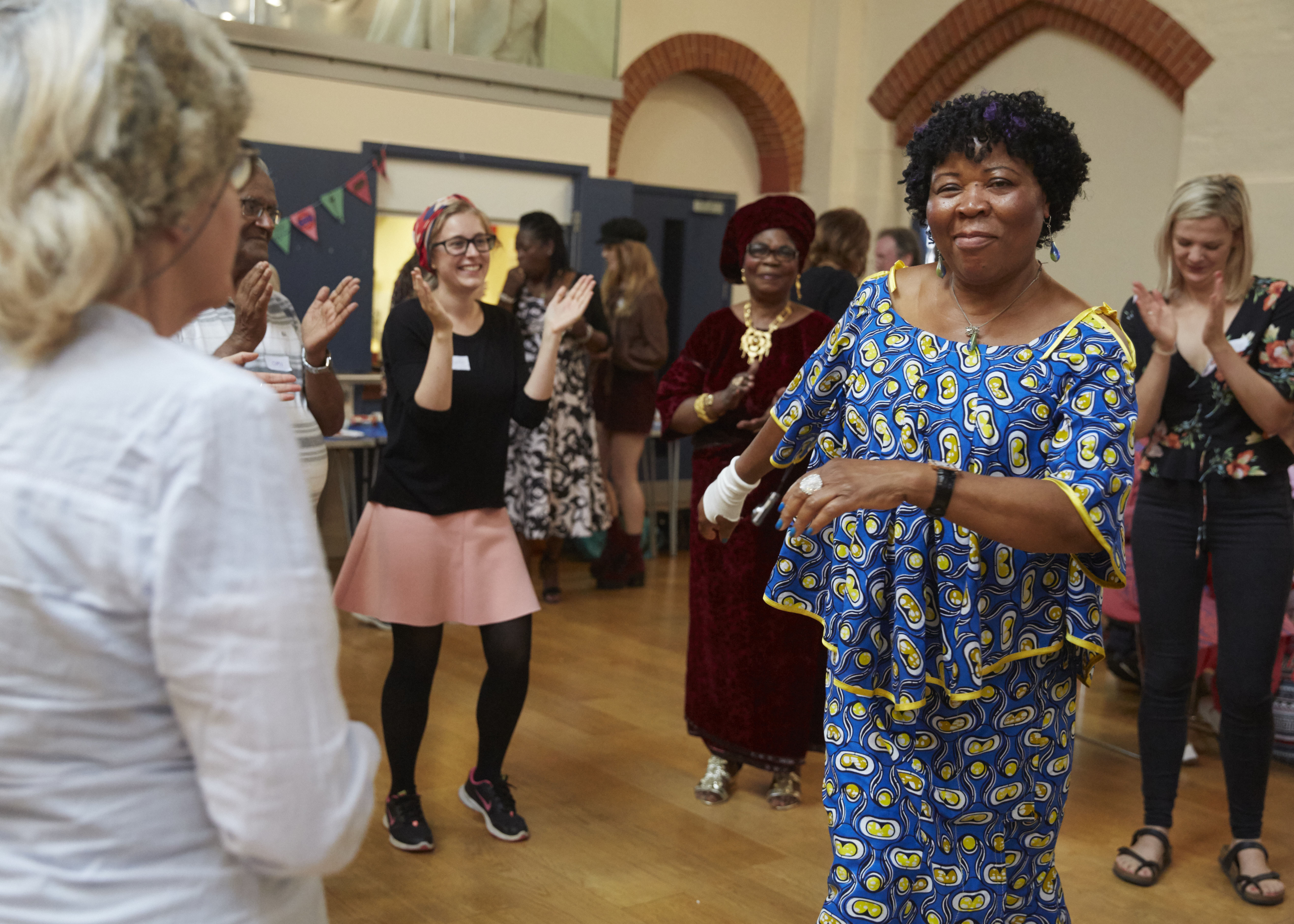 East London Cares is a new community network of young professionals and older neighbours hanging out and helping one another in our rapidly changing city.

We do this because while east London is one of the greatest places on earth – rooted in creativity, commerce, migration and activism, with people travelling from around the world to be a part of all it offers – it can also sometimes feel anonymous, lonely and isolating. Gentrification, digitisation, globalisation, transience, the housing bubble and rapid community change have made Tower Hamlets and Hackney places of extremes. Some of the best connected people live directly alongside some of the most isolated, with particular challenges to do with loneliness and disconnection.

From Stoke Newington to Mile End, our neighbourhoods are full of young professionals drawn here by east London’s dynamism. But many young people also lack – and crave – the connection of community.  And for many older people, who have spent decades in familiar neighbourhoods – from the Docks to Dalston, from Bethnal Green to Bow – the rapid changes we’ve seen over the last few decades can feel unsettling or even uprooting. 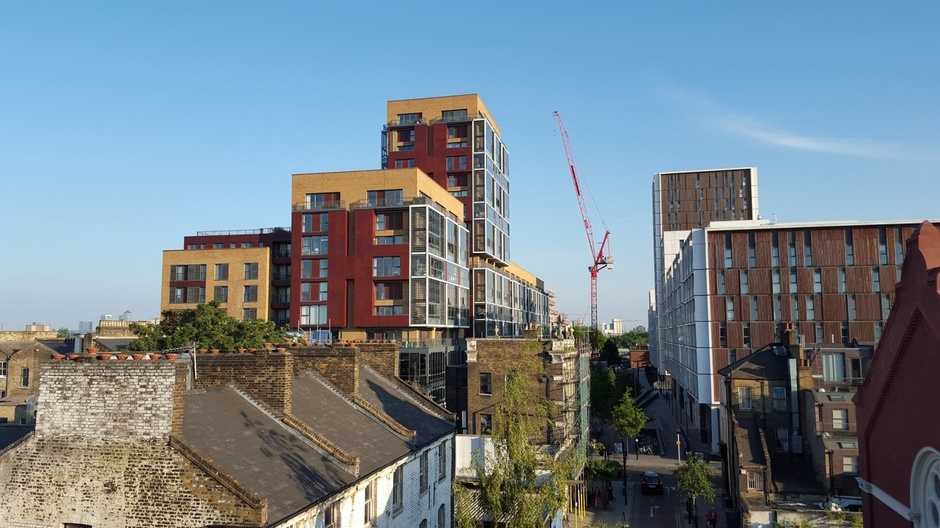 The result is that in our city as in much of the rest of the country, people over 65 and those in their twenties and thirties can feel disconnected – from one another, from themselves, and from the city's heritage or its future.

Beginning in autumn 2019, East London Cares will seek to address that – to make sure older and younger people alike can feel part of our changing landscape rather than left behind by it.

East London Cares is part of The Cares Family of community networks. It is based on a model successfully developed over eight years. It will benefit from the experience, infrastructure and economies of scale of that work. We have had many younger and older people involved in existing Cares Family branches who live in Tower Hamlets and Hackney who have told us they’d love to be part of something similar closer to home.

One of those supporters piloted East London Cares by delivering five social clubs in Hackney over three months – including a cocktail-making party, comedy night and film night. Some 30 older people and 15 younger people attended and were universally positive about their experiences. The volunteer leading the pilot won a Hackney Council community award in recognition of her work, and we’re now keen to build on those foundations to create East London Cares for the long term.

It will be uniquely ‘east London’. The social clubs, one-to-one friendships, pro-active outreach and community fundraising programmes we develop over the coming months and years to bring older and younger people together will harness the personality of our neighbourhoods – with east London's creativity, diversity and heritage at its heart. 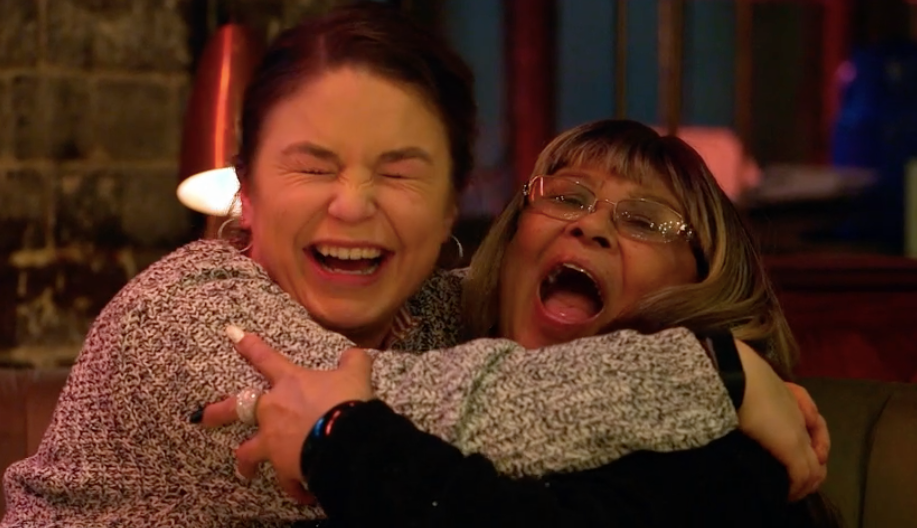 So we need you to power that connection.

We need you to lead East London Cares and to bring your energy to the table, and to spend time with your older neighbours to make it work. We need people in local businesses to give your time and your space to host new activities for older and younger people to share. Already, so many people are coming forward.

And, very soon, we'll need you to share our new job descriptions with your friends or to apply to help grow East London Cares yourself – so that we can build this community network from the ground up.

Activities will begin in the autumn. In the meantime, we hope you'll stay in touch – by signing up through the form below to be one of our very first volunteers, by following us on Twitter, by spreading the word on Facebook, or by emailing [email protected] to let us know how you'd like to be part of it.

We can't wait to get started! 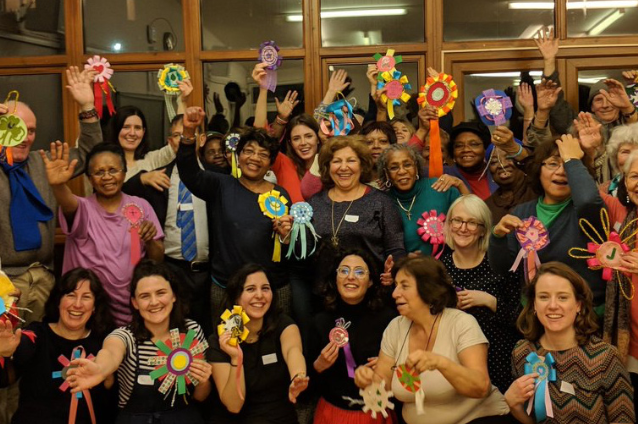 Posted by Rosa Friend on Thursday 16th May 2019